[Part 1] How to Hack Into Wi-Fi – Handshake Capturing 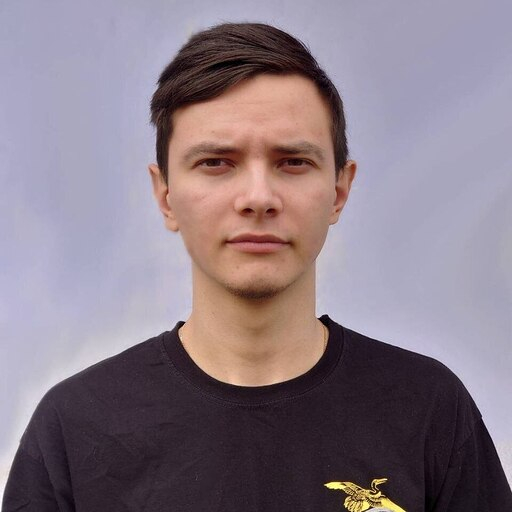 Pentest beyond the target code

Nowadays, penetration testing has stalled with only one angle of cybersecurity – software code. In truth, pentesting is much wider than testing a software code. You can also test people for info extraction. Or hack into their wireless network!

This is the first article in our Wi-Fi hacking series. Subscribe to our newsletter or the Telegram channel to receive the next parts!

Disclaimer: we provide this information with the intention to educate ethical bounty hunters. If you use this info to steal money from the business, you will be investigated and prosecuted by the law institution of your government.

What is the four-way handshake

The four-way handshake is a message exchange between an access point and the client device. The devices exchange 4 messages that generate the encryption keys.

Here’s a basic glossary before you read further:

The handshake algorithm happens in 4 steps:

For an in-depth review of the handshake, read this article.

What is the monitor mode

Not all network cards support the monitor mode. For the purpose of example, we’ll use AWUS1900. It supports both 2.4GHz and 5GHz frequencies while also having a long-range distance.

What are the Wi-Fi network properties

Scan all the available networks

Our deauthentication attack is successful because we see the captured handshakes. In this example, 2 clients were reconnected, so 2 handshakes were made. You can now stop listening to the network.

At this point, your handshakes are the encrypted password for the network. You now need to make the computer guess the right password with your list of possible passwords.

Run this command to start matching the passwords:

It will now take time for your computer to process all the words from your wordlist. Once the password is found, you will see it next to the “KEY FOUND”.

The most disappointing thing was finding out you actually need a prepared database of passwords. If a password is too hard, your wordlists may not even contain it. That’s why there are paid services that take your handshakes and decrypt them on their end. They usually have more wordlists and processing power.

How to protect your Wi-Fi network

The best solution is to configure the WI-FI router to use WPA3 where the four-way handshake is replaced with a much stronger authentication algorithm.

Keep in mind that not all your devices may support it, so use at least WPA2 combined with a strong unpredictable password. We recommend you generate a password with a minimum of 10 symbols in length, lower- and upper-case letters, numbers, and special symbols.

This was the first article in our Wi-Fi series. Subscribe to our newsletter to get the next parts: